Time has not been kind to this desultory page. The Facebook links all rotted away as noted below, and more recently the albums hosted at Google Picasa vanished when that service was withdrawn. The most significant was a large selection of photos from Loncon 3, the 2014 World SF Convention in London ExCeL. Obviously I still have all the originals (and the versions cropped/resized for the web), but am not sure that I can be bothered to caption and upload them all again. 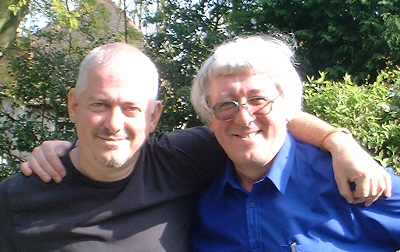 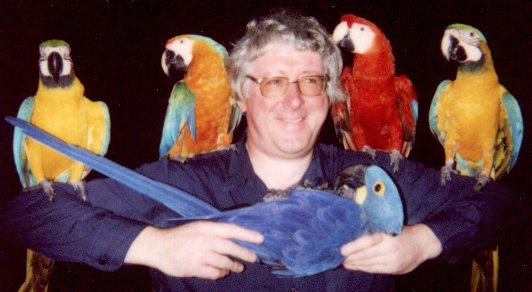 Ritual Humiliation as our hero is covered with garish avians by Joe D. Siclari (out of shot) at Parrot Jungle, Florida, just before Tropicon/FanHistoricon in November 2000. 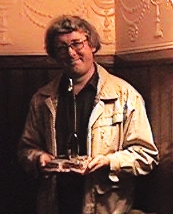