30 September 2022 A day early but no one really cares: the October issue is Ansible 423. And yes, a couple more TAFF benefit paperbacks have appeared, converted from the still-available free ebooks: The Complete Cheap Truth and The Complete Patchin Review. Click here to see the whole list.

7 August 2022 Peter Nicholls's Genre Fiction: The Roaring Years is the latest trade paperback/ebook releasefrom Ansible Editions, compiled (with help) and edited by myself: 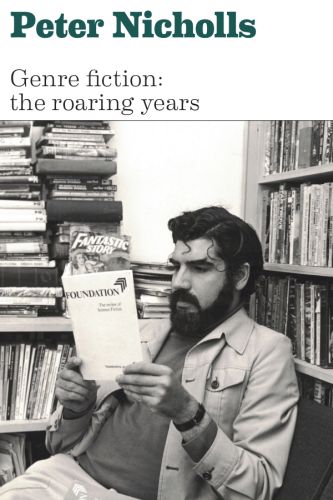 1 August 2022 This month's Ansible 421 mentions the return of King Kong to Birmingham after 50 years, and the statue's appearance on the front cover of Speculation 31: 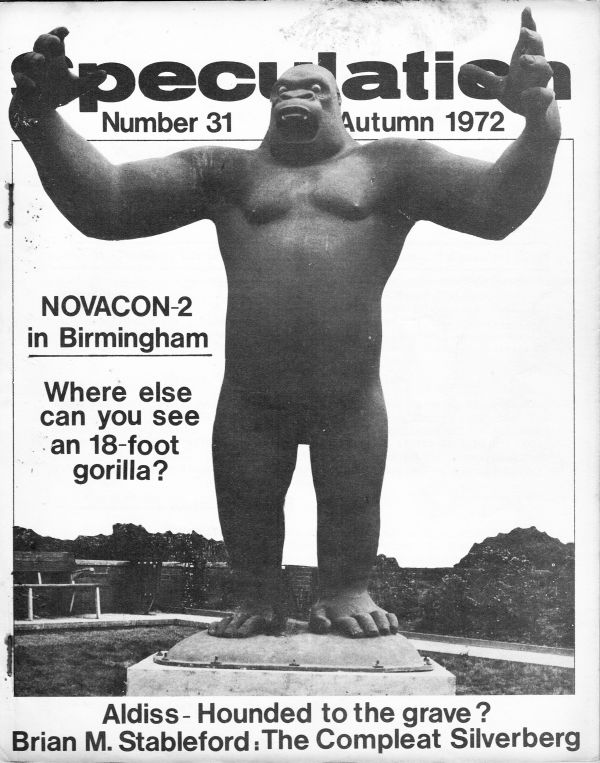 1 July 2022 Time for another issue: Ansible 420 is here. In recent weeks I've been obsessively fiddling with various websites – the multifarious ansible.uk family, the unofficial TAFF site, and even the frequently forgotten Thog site – in hope of making things a bit neater. Never mind if you can't see any difference; getting rid of some of the more horrible "why did I ever do THAT?" background colours and menu structures was strangely cheering for me. 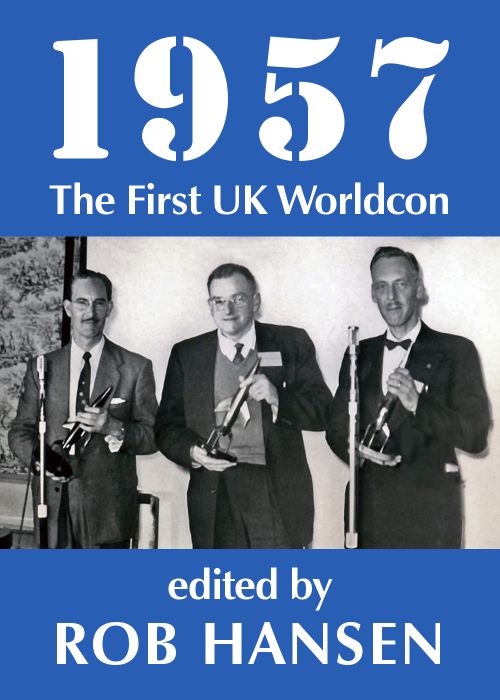 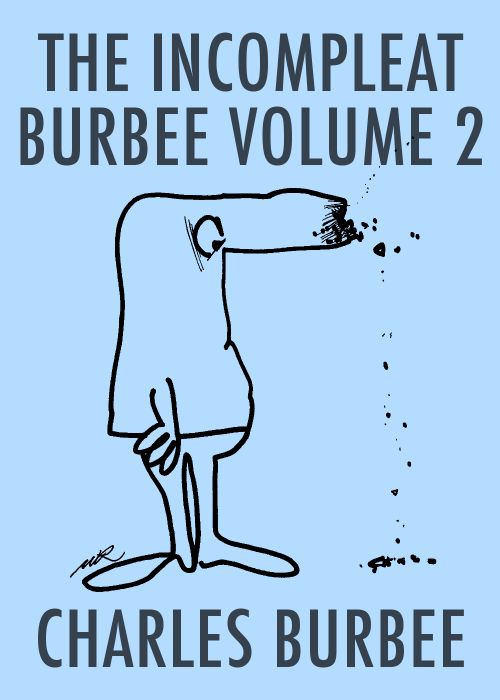 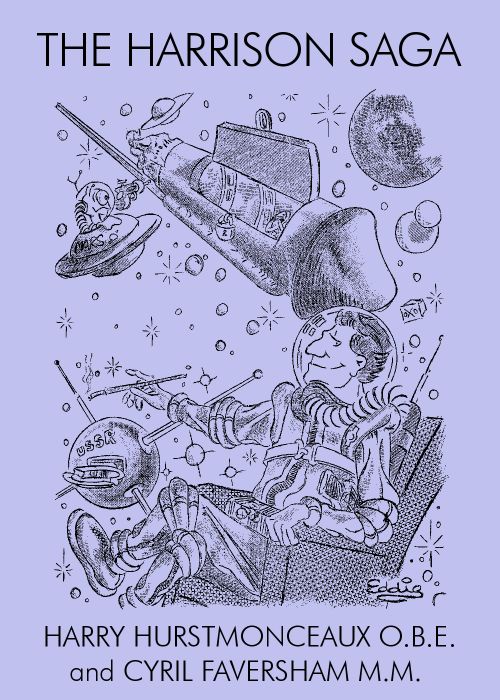 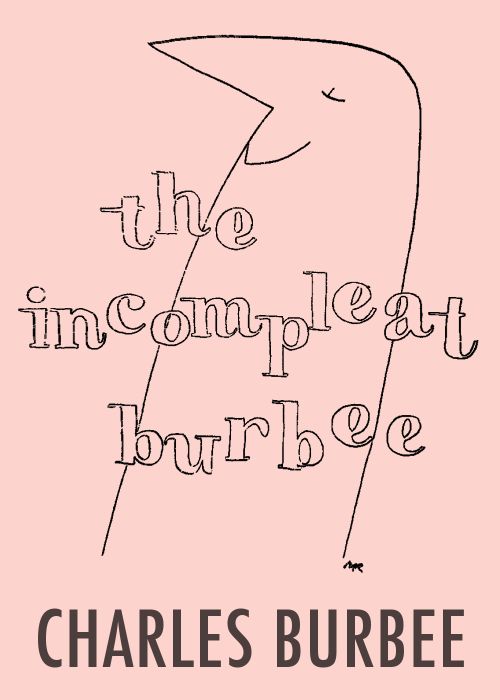 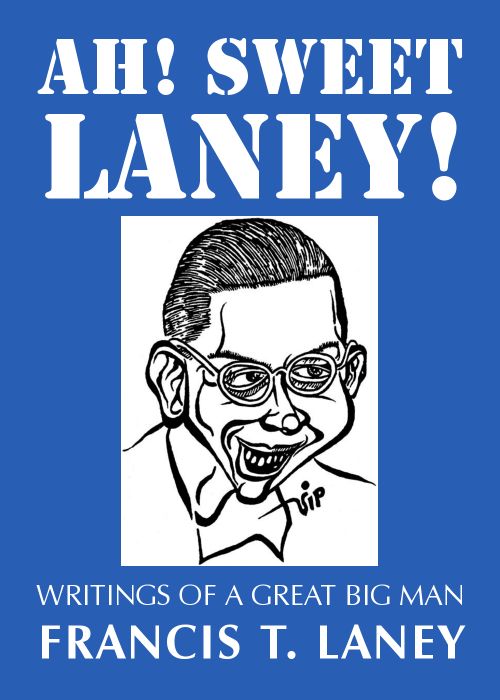 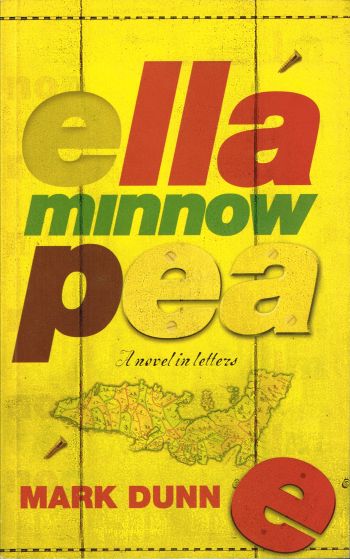 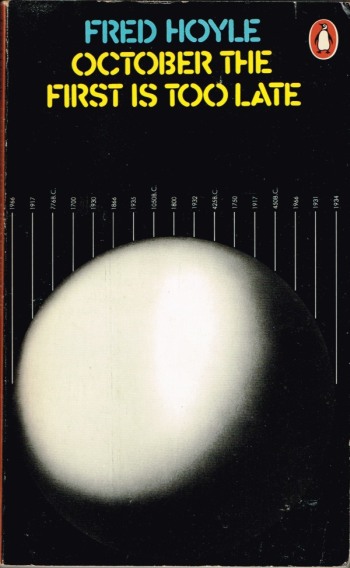 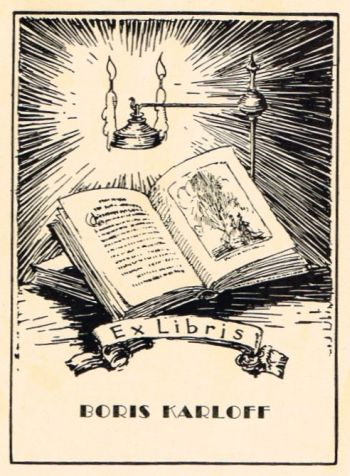 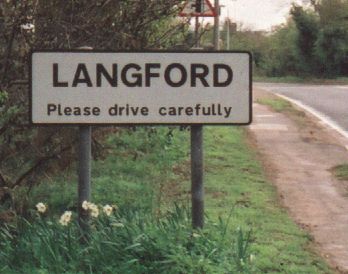 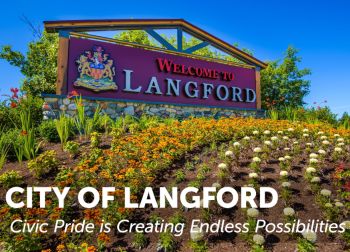