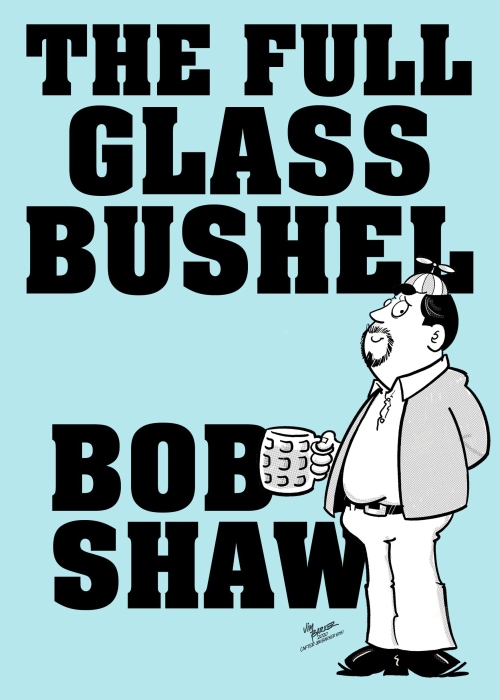 24 May 2020 A nice surprise to find this enthusiastic review by Paul Di Filippo in Locus of the recent Ansible Editions book Beyond the Outposts: Essays on SF and Fantasy 1955-1996 by Algis Budrys.

1 May 2020 Although I'm confined to quarters not merely by lockdown but by the recurrence of a tiresome Langford lurgi (not coronavirus-related), the Ansible show must go on! With Hazel unfortunately being lumbered with the work of taking snailmail copies – printed right here in the barn – to the post. See Ansible 394 for what may be, I regret to say, our longest R.I.P. section ever.

30 April 2020 This has been the week of the Great Lulu.com Disaster, beginning with that POD publishing service's quite remarkably feckless and incompetent launch of a new site design on 25 April. Wonders and marvels had been promised, but the immediate effects for Ansible Editions were that (a) all AE links to Lulu sales pages now failed with 404 errors, as did the link to the AE "Spotlight" page showing our available titles; (b) diligent use of Lulu's own search engine revealed that the very recent Beyond the Outposts: Essays on SF and Fantasy 1955-1996 by Algis Budrys was the only AE book available at all, at a new sales page whose URL I hadn't been told, while other titles by Budrys, Hansen, Langford and Sladek had all vanished; (c) I couldn't log in to my Lulu account to investigate the damage because they'd also cleverly trashed the password database and the "Reset password" option, which remained unworkable for days. Meanwhile Lulu kept telling worried users to keep calm and wait for the data to migrate (something which in the world of grown-up programming should be completed and followed by careful testing before inflicting the new version on your hapless users). When things seemed to have settled down, eight of the eleven Ansible Editions books were back to normal though with new sales page URLs; two had lost their covers, which could not be recreated using the Lulu "cover design wizard" as before since this feature had been deliberately removed (gosh, thanks Lulu!) and I had to spend hours fiddling with GIMP; one had vanished altogether. I'm still repairing miscellaneous damage and waiting for the substantial – by AE's modest standards – earnings from early sales of Beyond the Outposts to appear in place of the site's current reassurance that no Ansible Editions title has ever sold any copies at all. Just as in traditional publishing, the slowest "migration" by a long chalk is that of money to the creator. • Update, 2 May: thanks presumably to Ansible 394, a few book sales dated 1 May are now reported at Lulu. Not, however, any sales from April. I remembered several and have confirmed the number from a 17 April Lulu "custom report" that I didn't bother to save specially (because one could always get the latest version from the Lulu site, ha ha ha) but was happily preserved in temporary storage.

1 April 2020 No fooling at all in Ansible 393, which includes a depressing list of mostly postponed, cancelled or likely to be cancelled genre events – with a few virtual gatherings by way of compensation. • The promised Algis Budrys essay collection from Ansible Editions is now available: official page here with link to contents. If you'd like to buy the paperback edition, the coupon code LULU20 gives 20% off at the Lulu.com purchase page and is valid until 2 April. 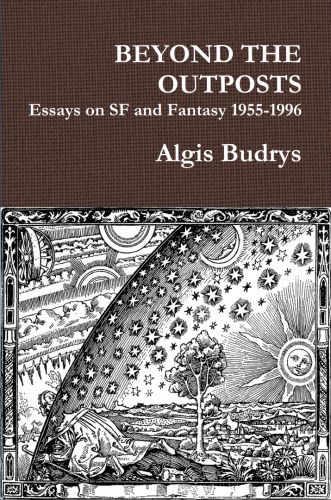 2 March 2020 And now Ansible 392. There is a big Algis Budrys essay collection in the pipeline from Ansible Editions: contents here.

1 February 2020 Yet another free ebook edited by Rob Hansen, this one very large and long in the making. Homefront: Fandom in the UK 1939-1945 brings together a great many first-hand accounts showing how UK fandom maintained its lines of communication during World War Two despite everything that Hitler and the British armed services could throw at them. 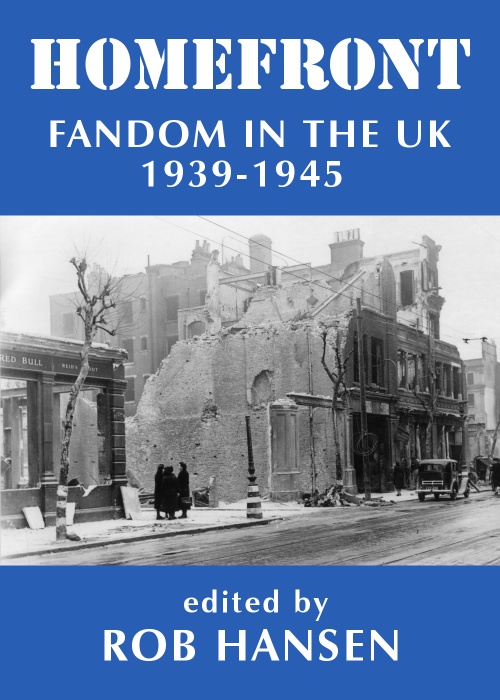 2 January 2020 The last and worst symptom of the New Year hangover is Ansible 390.