31 December 2019 Looking back from the end of 2019, what have I been doing? Once again the SF Encyclopedia is a whole herd of elephants in the room. From the Statistics page it appears that I formatted, spell-checked and oversaw the upload of 186,320 words including 315 new entries; some 26,000 of those words were my own. As usual I published twelve crowded issues of Ansible and six "Ansible Link" news digests for the bimonthly Interzone. Over at Ansible Editions, I'm particularly proud of having edited and published New Maps: More Uncollected John Sladek; also in preparation is a slim volume containing two substantial but never before collected Brian Aldiss essays from the mid-1960s, with a new introduction kindly contributed by Chris Priest. The free ebooks library at the TAFF site saw twenty new titles in 2019: three were PDFs already prepared by other hands, but the other seventeen (totalling well over 1.2 million words) each had to be compiled into ebook form by my own laborious efforts. Further professional appearances this year were confined to a "Curiosities" piece in F&SF, which is embarrassing; but my backlist continues to earn royalties from Wildside Press, plus a small but gratifying trickle of ebook sales via Ansible Editions.

Of course Martin Hoare's death in July has – even more than the nightmare of UK politics – cast a shadow over the later months of 2019. Particularly in the post-Christmas period when we always got together to drink champagne followed by G&T, and exchange various deeply silly gifts. Sometimes it's the little things that hurt most.

25 December 2019 The legendary fan writer Walt Willis's centenary year is nearly over (he was born in October 1919). As a Christmas treat today, there are two more free ebooks of his work at the TAFF site: The Willis Papers (1961), showcasing his first 11 years of fanzine writing, and Beyond the Enchanted Duplicator (1991) with James White, sequel to The Enchanted Duplicator (1954). This link shows all the available ebooks in reverse order of release, with the latest appearing first.

23 December 2019 Another cheapskate e-card! Photo of Christchurch footbridge (over the Thames between Reading and Caversham) by Hazel; mucked around with by me under her supervision. 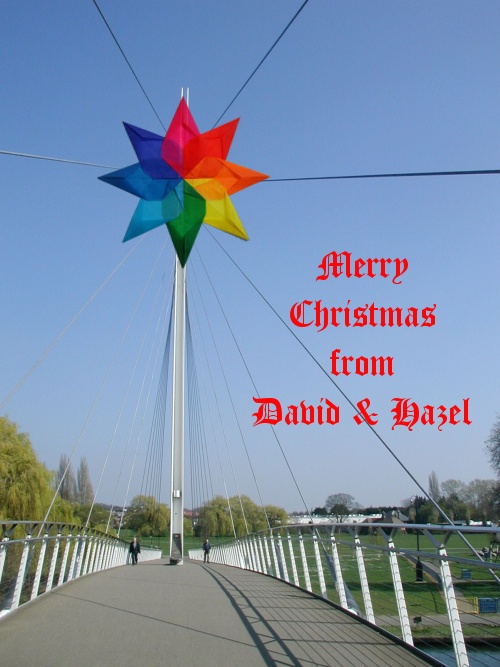 2 December 2019 Ansible 389 wishes you a Merry Christmas and a Happy New Year, and comes with an unseasonal gift: the announcement of yet another free ebook of olde-worlde fannish writing.

1 November 2019 Ansible 388 is here and includes announcements of two more free ebooks plus a mathematical proof that this is actually the 400th issue of Ansible.

2 September 2019 Another new issue, Ansible 386, with a supplement on Martin Hoare's funeral.

29 August 2019 My old (indeed, oldest) friend Martin Hoare's funeral took place today at Reading Crematorium in Caversham, where the chapel was very crowded indeed. His Tardis coffin was much admired. By his own request the service began with Cwm Rhondda and ended with Always Look on the Bright Side. In lieu of flowers, friends were asked to donate to his favourite cause the Durrell Wildlife Conservation Trust (Memory Giving page closes on 23 September). 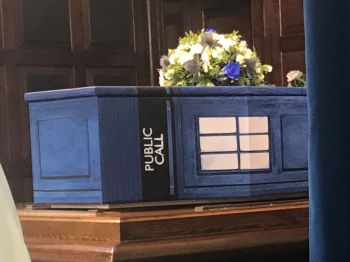 8 August 2019 When Private Eye made a big fuss about Boris Johnson's remarkable appearance in an SF novel, some fourteen years after I'd written about all this in SFX magazine, I felt I had to tell them – but didn't expect my email to appear only slightly edited in the next issue: 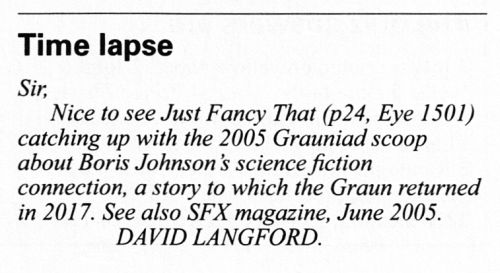 1 August 2019 The new issue is Ansible 385 and the new ebook is THEN Again: A UK Fanhistory Reader edited by Rob Hansen and Vince Clarke.

1 July 2019 Yes, I know, these posts are getting dreadfully repetitive. Today saw the release of Ansible 384, which in turn announces still more free ebooks: The Complete Patchin Review edited by Charles Platt; The Meadows of Fantasy by Archie Mercer; and The Complete Cheap Truth edited by "Vincent Omniaveritas" (Bruce Sterling).

3 June 2019 Another issue, Ansible 383; and another free ebook, Fandom Harvest II – a new Terry Carr fanwriting collection much fatter than Fandom Harvest (see below) and with no overlap.

1 May 2019 Mayday! Mayday! Civilization is under attack by a rogue copy of Ansible 382! In other news, New Maps: More Uncollected John Sladek (see below) is now available in ebook form, and Terry Carr's 1986 fanwriting collection Fandom Harvest is the latest addition to the free ebooks at the TAFF site. 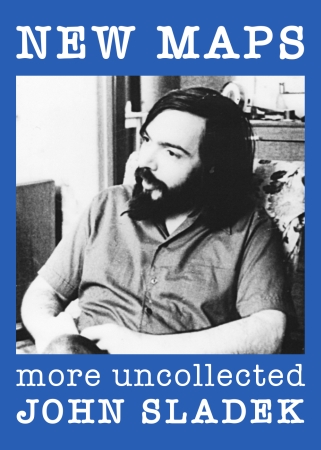 5 March 2019 Honesty in advertising (thanks to Pat Cadigan for this). 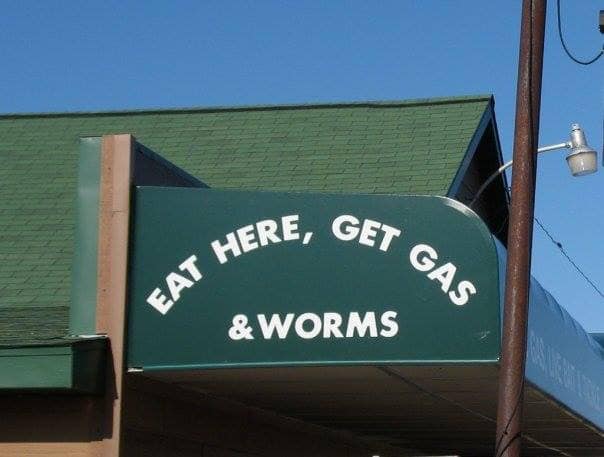 1 March 2019 What worse way to mark St David's Day than by publishing Ansible 380? Later: I had to update the online web page and PDF because next day the BSFA with perfect timing revealed that their March meeting would be a week earlier than announced.